It's Getting Cold All Over Again 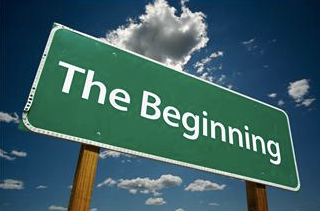 Yes, it's that time of year again. The time where we reflect back on the 12 months that was and take stock. Even though New Year's resolutions rarely work out, it's still really fun to chart a new course for a new year. A fresh start, a new beginning. There's just something so magical about the concept. Even if the execution doesn't always work out the way we plan.

This year was full of amazing things for me. Trying to remember them all was a bit of a challenge. And, I'm almost positive I'm forgetting something. But, I also know that this year was tough on many people around me and they will be happy to see the back of 2013. Their fresh start is one of hope and promise of what the future will bring. Mine includes that as well, but I am also able to look back at this year with a bit more fondness.

As I made the list of things I did this year, it turned out to be varied and awesome and I'm really proud of it. Here it is, in no particular order, except for the 1st one, which was obviously the biggest. And, here's to an amazing start to 2014.

My year (in review)

So, all in all, not a bad little year. I can't wait to see what 2014 has in store for me.
_
Posted by Heidi Champa at 4:22 PM No comments:
Email ThisBlogThis!Share to TwitterShare to FacebookShare to Pinterest
Labels: Nickle Wound

Beside the Victory, That's Her Destiny 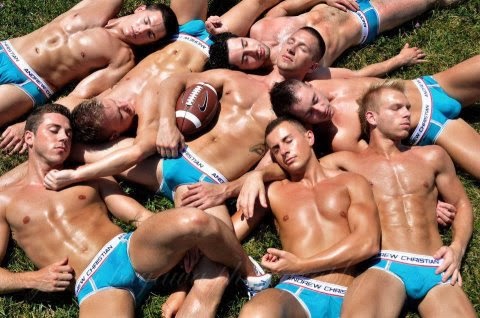 As if I needed any real reason to post this picture, I actually have one. Go right here, to this site, and comment for a chance to win a copy of my book, Number One Pick. I'm giving it away because I won my fantasy football league!!! I completed the most decorated season in our league's history. So, attention had to be paid. Time is limited, so hurry! And, good luck!

**Winners have been announced for my free books. So, if you commented, check here to see if you won!!
_
Posted by Heidi Champa at 8:02 AM No comments:
Email ThisBlogThis!Share to TwitterShare to FacebookShare to Pinterest
Labels: MC, The Winner Takes It All

Merry Christmas Everyone!!
_
Posted by Heidi Champa at 6:43 AM No comments:
Email ThisBlogThis!Share to TwitterShare to FacebookShare to Pinterest
Labels: Have Yourself a Merry Little Christmas, MC
Newer Posts Older Posts Home
Subscribe to: Posts (Atom) 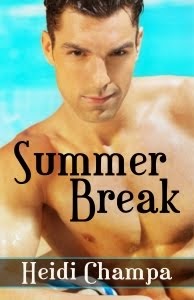 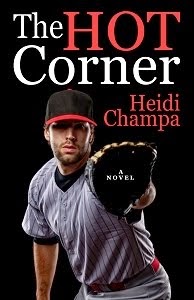 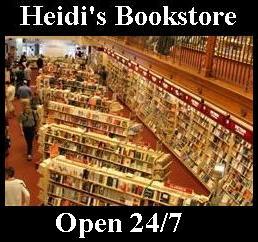 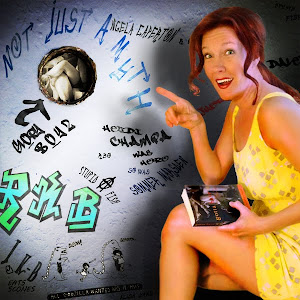